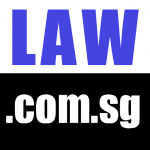 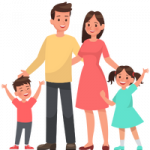 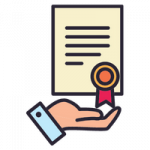 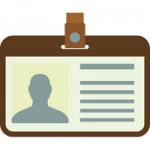 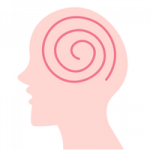 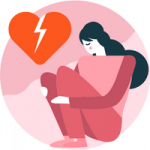 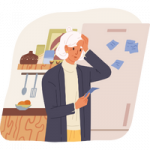 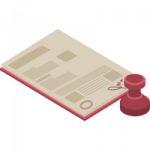 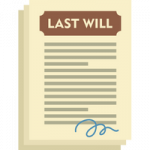 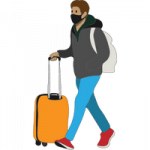 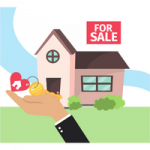 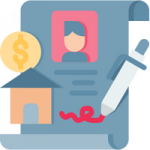 A foreign marriage is valid under Singapore law if both parties have capacity to marry under the laws of their respective country.

Singapore does not recognise civil partnerships. Marriages between persons of the same gender are void under the Women’s Charter.

What non-court-based processes exist to resolve marital disputes?What are the main requirements for local courts to have jurisdiction in relation to Singapore Divorce proceedings?